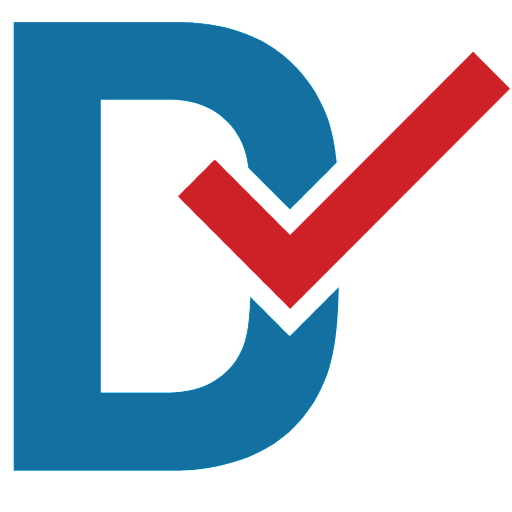 It’s been a couple of days since the election and it still seems I am on the campaign trail with all the messages, phone calls, texts, e-mails etc.  It just validates to me the decision that I made to run for School Committee.  In the end, I am a better man for it.  Although, I was disappointed with the results, I am not discouraged by the process.   I said from the beginning of my candidacy that I had everything to gain and nothing to lose.  I have gained so much over the last 7 months that losing a seat on the school committee seems so trivial.

Over the past few days I have been relatively quiet, or as quiet as I can be.  I have been slow to respond to messages (which I think I have responded to all, if not, please remind me, it was not my intention).  I dedicated the last two days to my wife and daughters, they deserve it and they’ve earned it. I also dedicated about 3 hours to solid sleep.  The messages have been overwhelming and humbling, I was getting messages from people I didn’t even know telling me that they supported me and that they had hoped that I stayed involved.

So, what did I learn during the campaign?  There are a lot of things I learned, and I will write about them in the future, but I will point out the ones that stick out the most.

I have offered my congratulations and thanks to the newly elected 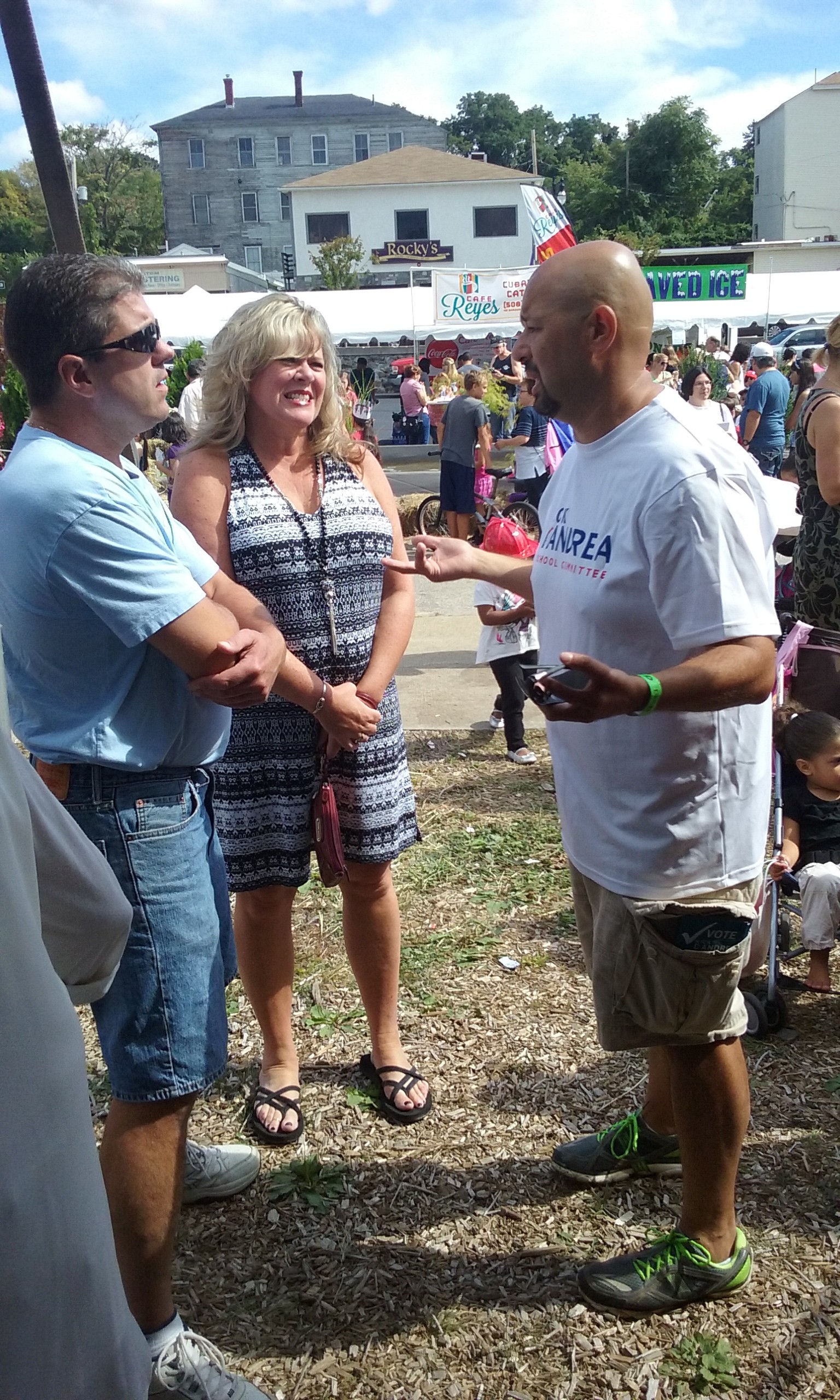 School Committee, they are all qualified and they deserve it.  I have also offered my services to them in any way I can.  I think everyone should.  They are a very receptive group and they are working for the betterment of the Worcester Public Schools and in turn the children of the city of Worcester.

Lastly, the two questions I keep getting are, will I stay involved and will I run again.  To being involved, absolutely.  I was pretty consistent on my message that Strong Schools + Strong Community = a Stronger, Greater Worcester.  Will I run again?  That remains to be seen.

Thanks again for all the support

2 thoughts on “Disappointed, not Discouraged: What I learned running for office in Worcester”