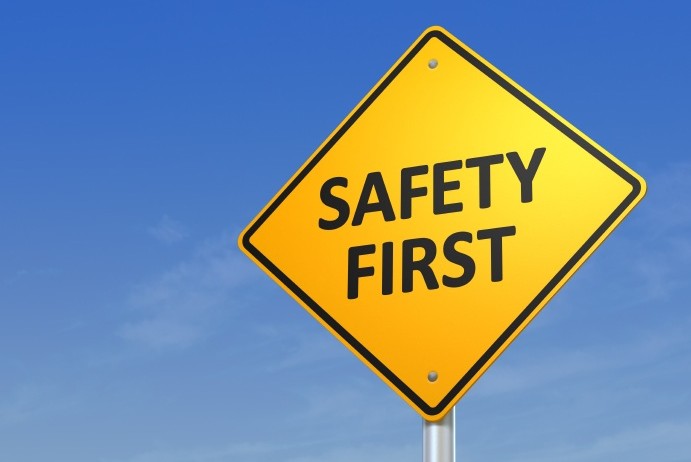 This article appeared as an Op-Ed piece called Mindsetter on GoLocalWorcester.com on October 8,2015

I was recently asked at the Worcester Research Bureau Candidate Forum if I thought the Worcester Public Schools were safe.  I have a daughter in the first grade in the Worcester Public Schools, of course I think the schools are safe.  However, Robert and Michele Gay, and Robbie and Alissa Parker thought their children’s school was safe and on December 14, 2012 they dropped their first graders off and never saw them again.  They went to Sandy Hook Elementary.   They now advocate for improved school security and safety in our nation’s schools 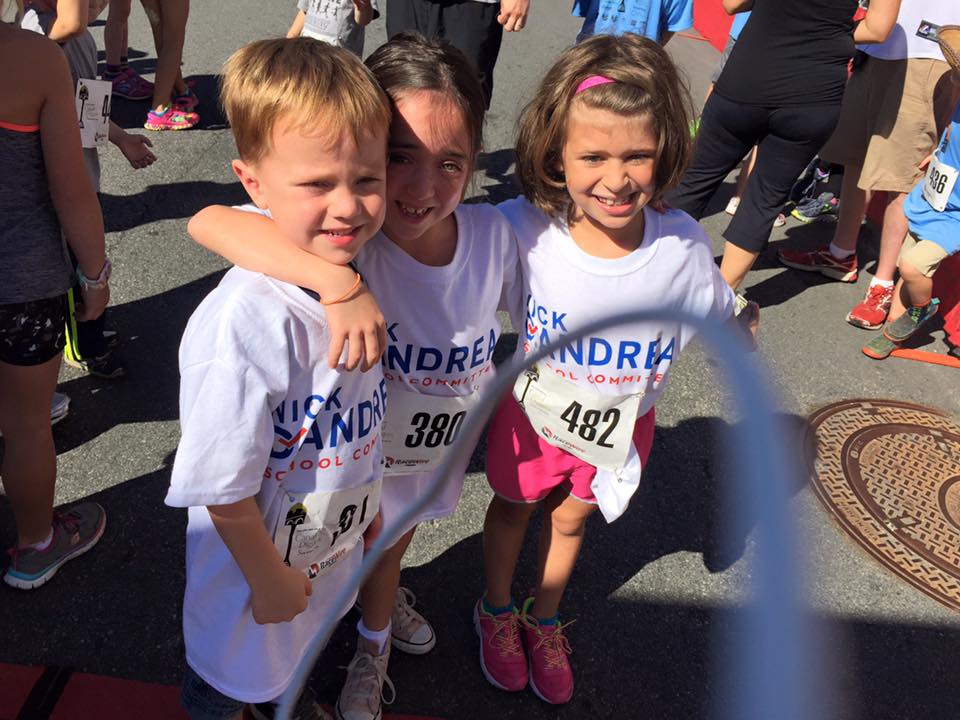 “We all felt safe in our peaceful town and in our high ranking schools.  We learned, too painfully, that we were not.  Gaining entry to our locked school and access to our beloved children and teachers was as simple as breaking a glass window” – Michele Gay, Sandy Hook Parent and Co-Founder of Safe and Sound Schools

Am I being a bit dramatic? Maybe.  But is anybody willing to bet their children’s lives by not asking tough questions and not demanding actions when it comes to student safety, I’m not.  School Committee member Brian O’Connell has once again put an item on the agenda asking for an update on the Safety Audit RFP, not the audit itself, just the Request for Proposal.  It is frustrating to me that some School Committee members have been practically begging for this information and have had no response.

The only reason that this topic continues to be in the news cycle and continues to be brought up is because the School Department Administration allows it to be.  The lack of planning, lack of progress, and lack of communication has kept this as a public and political issue for as long as it has been and we need to demand answers.  Not just on the safety issue but the lack of transparency that has been happening.

School Safety and Student Discipline have been at the forefront this year more than ever and justly so.  When you hear of bomb threats, ongoing fights, teachers being assaulted and weapons in schools, as a parent, you can’t help but wonder what in the world is going on.  That is why I feel that a Comprehensive School Safety Plan is in order.  Do I think the schools are safe? Yes, I do.  It has been evident that there are some gaps in the plan and it is time to get back to the drawing board.

Discussion is the key components to developing a strong and thorough safety plan and all options should be considered whether it is police in schools, metal detectors, what have you. The discussion needs to be devoid of noise and have to include the right people.  When elected to the School Committee I will bring the right people to the conversation

First of all, to truly develop a comprehensive safety plan, the team cannot be top heavy (School Committee, Administration, Police and other elected Officials), you run the risk of the bottom half not buying in and the program will likely not be effective.  Every interested party needs to be given the opportunity to be involved in the discussion, which should include administrators, teachers, parents, students, and neighborhood associations.  It can’t just be the bureaucrats deciding.  If all parties are involved then the chances of success increases.

Secondly, we need to utilize the community more, such as the many Neighborhood Associations throughout the city and the Citywide Parent Planning Advisory Council.  These organizations are already in place and have shown their willingness to assist in such matters.  Creating a comprehensive safety plan is very complex and detailed.  All invested parties should be heard.  The community needs to identify and prioritize problem areas and then develop strategies to remedy the problems.  Each school community must be involved because a problem area at Doherty High most likely will not apply at Grafton Street School.

Lastly, once we identify each individual schools safety blueprint, we can allow the school to implement the plan designed for them.  All the ideas that have been proposed (metal detectors, permanent police etc…) are all good and feasible solutions, but they are also expensive solutions.  Implementing all those initiatives would cost in the hundreds of thousands, if not millions of dollars.  At a time when positions in the classroom are being eliminated and we have serious budget constraints, I would rather see those dollars pumped back into the classroom educating our students.

I’ve stated from the beginning that it takes a village to raise our children, which includes safety.  Before we go and impulsively spend money on programs that we are not sure will work, let’s use the resources that we have at our disposal first.

On November 3rd I am asking for your vote for Worcester School Committee. If you would like to contact me or help, just e-mail nick@nickdandrea.com