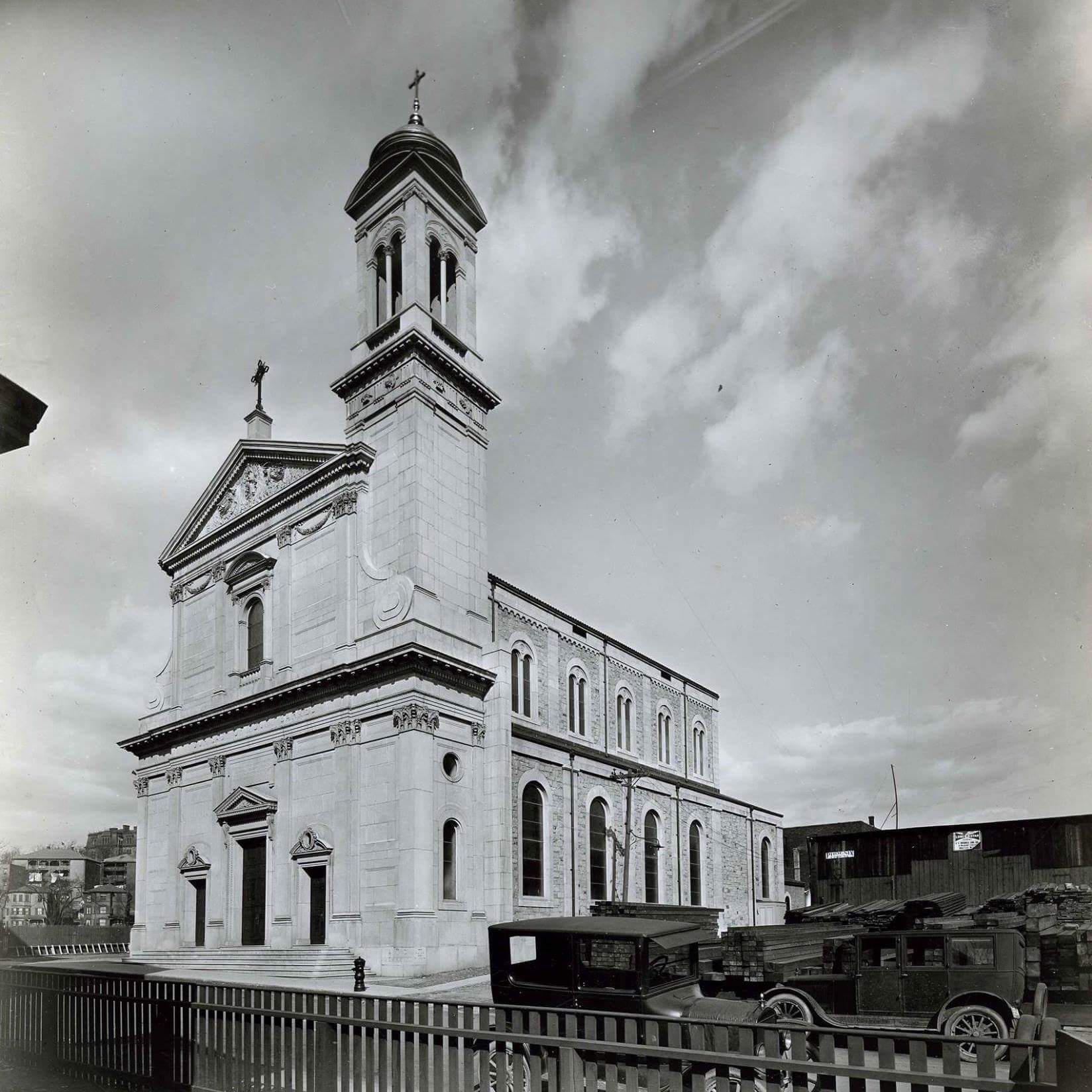 Always say goodbye, because you never know if you will get the chance.  That happened to me this past weekend.   I used to travel a lot and in the spring my baseball umpiring duties force me to miss or reschedule some things, including attending mass.  On average I would say I attend mass 45 out of 52 weeks of the year.  I was a parishioner at Our Lady of Mount Carmel.

My wife attended the 4:00 mass on Saturday April 30 when the announcement was made that the next day would be the last day the church was open, she informed me of the decision when I got home that night.  Although I have been preparing for this message for over a year it still seems surreal that it has actually happened.  Being born in Italy and coming here real young, Our Lady of Mount Carmel was the only church I have ever known.  I received my first communion there, I received my confirmation there, I was a sponsor to someone who received confirmation there, I was married there, and both my girls were baptized there.  I was also a lector there.

I saw someone post on social media after the closing that they felt homeless; to be honest I feel the same way.  Have I attended mass at other churches?  Sure.  But I never felt comfortable in those churches because, I was a parishioner at Our Lady of Mount Carmel.

Watching what has transpired at Mt. Carmel over the last year has been numbing.  People are angry, and rightfully so.   People are upset, and rightfully so.  Unfortunately nobody should be surprised.  Efforts to save the church have gone unmet.  Nobody is to blame there.  I don’t have the energy to get into what is about to happen because for me this has been a decade long fight and it is time to say goodbye.  I love Our Lady of Mount Carmel, the church, the priests and especially the people.  I support everyone from Our Lady of Mount Carmel because they have been lifelong friends and because, most importantly, I AM a parishioner at Our Lady of Mount Carmel and I always will be.